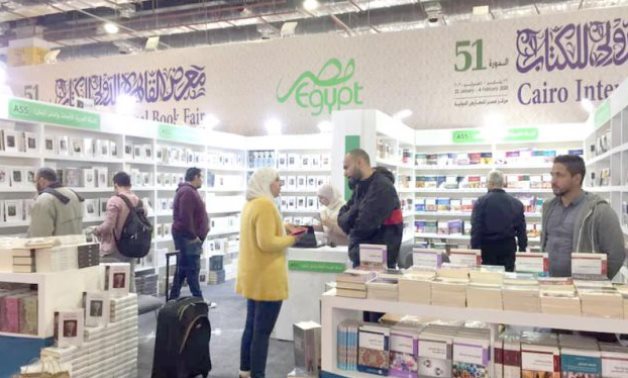 CAIRO – 29 June 2021: Head of the Syrian Publishers Association Haitham Hafez said that more than 70 Syrian publishers will participate in the 52nd Cairo International Book Fair, scheduled to be held on June 30 in Cairo.

Hafez pointed out that Syrian publishers will bring with the best Syrian books in all fields, especially children books, knowledge books and translation books.

It is noteworthy that the 52nd Cairo International Book Fair - which will be held amid strict precautionary measures due to the global pandemic - will run until July 15 and will be held under the slogan "Reading is Life",  with the participation of 1218 publishers from 25 countries, including Syria.