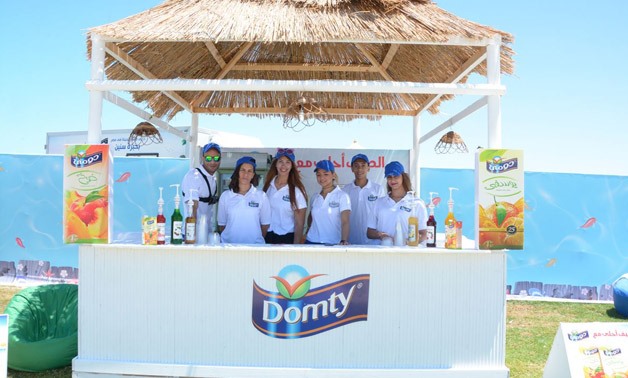 The company attributed this expectation to the increase in sales volumes and value of the cheese and bakery segments.

“We project a slight growth in net profit versus last year,” it added in a filing to the Egyptian Exchange (EGX).

Domty noted that the third bakery production line has started operation in the current quarter, thus the company is currently operating 3 production lines.

The company achieved a net profit of LE 105.09 million since the beginning of January until the end of last September, compared to LE 117.04 million during the same period of 2019.

According to standalone results, the company's profits declined during the first nine months of 2020, to record about LE 94.26 million by the end of September, compared to LE 103.57 million during the same period in 2019.