Egypt agrees with Sudan to cultivate its lands with sunflowers, soybeans, corn 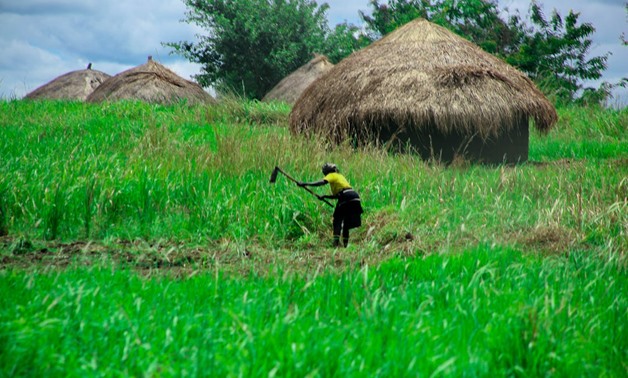 CAIRO – 19 August 2020: Egypt and Sudan agreed, in principle, to exploit the agricultural lands available in Sudan to grow sunflowers, soybeans and corn for the benefit of the Holding Company for Food Industries, which would contribute to providing edible oils to the Egyptian market and limit import.

This came during the Egyptian Minister of Supply Ali Al-Moselhi’s meeting, with Sudan’s Director-General of Sudan’s Military Industry Corporation Mirghani Idris and his accompanying delegation, as well as representatives of the Sudanese Etisalat Company.

According to a statement issued by the Egyptian Ministry of Supply, on Tuesday, it was agreed to develop this strategic partnership for the benefit of the two countries in the field of meat system and commodity exchange.

The statement pointed out that the Sudanese side would contribute to developing the meat distribution outlets of the Holding Company, as well as establishing factories belonging to the Meat Company of the Holding Company to make factories, to offer products on the local market and open markets to other countries through Egypt.

The meeting dealt with the follow-up of cooperation between the two brotherly countries in the field of food industries, on top of which is the file of the provision of live meat by the Sudanese Etisalat Company for the benefit of the Holding Company for Food Industries, as the relationship between them is a strategic relationship of a deep and solid nature.

The statement stated that the solid relationship began in 2014, and culminated in the signing of a strategic contract in 2016 for 800,000 Sudanese calf heads with a value of more than $1 billion.