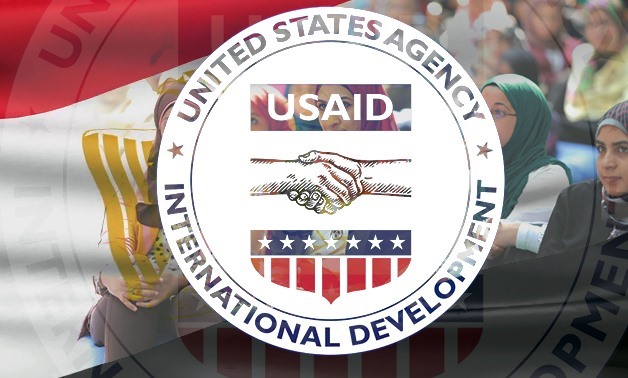 The USAID cooperation comes as an affirmation to the U.S. government’s support for entrepreneurship in Egypt – Photo compiled by Egypt Today staff

CAIRO - 13 August 2020: International Cooperation Minister Rania Mashaat hailed cooperation between Egypt and the US via the USAID in line with the Sustainable Development Goals (SDGs).


Mashaat made the remarks during a meeting via video conference to see off Mission Director for USAID/Egypt Sherry Carlin whose term in Egypt has ended and is scheduled to chair USAID mission in Jordan.

She hailed cooperation between the two sides which focused on attaining the SDGs.

Carlin said the five years and half in which she served in Egypt were fruitful and all available chances to foster bilateral cooperation, especially with regard to cooperation in development projects in North Sinai.

USAID had extended $50 million to ensure that 450,000 Egyptians would get potable water.