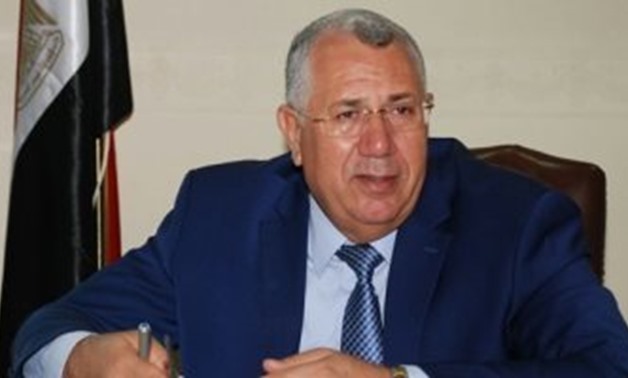 CAIRO - 6 April 2020: Egypt will be able to export citruses to Brazil for the first time ever after prolonged talks with Brazilian officials, Agriculture Minister el Sayyed el Qusier said.

The minister received a report Sunday from Head of the Central Department of Agricultural Quarantine Ahmed el Attar, in which the latter announced the success of negotiations with Brazil in order to open the door for Egypt to export citruses to the Latin American country.

Attar said the move came after prolonged negotiations and exchange of visits between the two countries' officials.