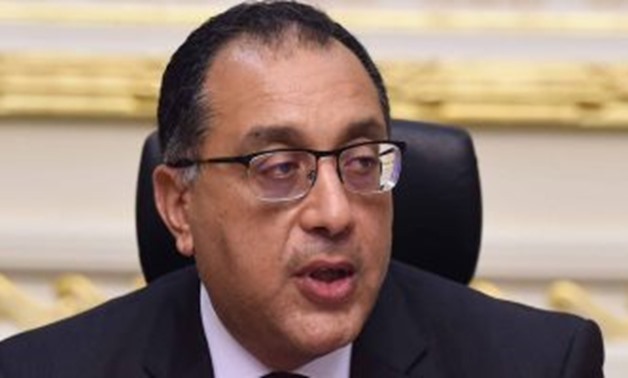 CAIRO - 27 February 2020: Prime Minister Mostafa Madbouli asserted the key role that the Ministry of Information and Communications Technology (ICT) plays mainly in the digitization file which targets facilitating access to services offered to citizens in all fields.

The premier made the remarks on Thursday at a meeting with ICT Minister Amr Talaat to review the status of several projects that the ministry is currently implementing.

During the meeting, Talaat shed light on the training initiatives adopted by his ministry to build capacities including an initiative held in cooperation with Huawei Telecommunications equipment company to train 10,000 engineers.

The minister also reviewed work progress in a project of establishing innovation complexes in several governorates in addition to the status of the Information Technology Institute, explaining that work is under way to examine proposals submitted by four universities in the US and Canada to be engaged in this project.

Talaat also reviewed progress achieved with regard to an e-commerce platform that Egypt has launched earlier this month using the SAP Hybris techniques.

Talaat reviewed the major axes of the digitization strategy which includes the automation of services and e-payment methods, preparing ‘modern employee’, developing a geographic platform and another for counting the state’s assets in addition to establishing cultural platforms.

He talked about his ministry’s efforts to increase the average speed of internet service mainly during the period from January 2019 to 2020, citing that Egypt was ranked Africa’s third country in internet speeds in Ookla speedtest report in 2020, up from the 90th spot in 2019.