Sitting On A Gold Mine CAIRO - 16 July 2019: Ranked 6th among Arab peers in gold holdings with 77.4 tonnes, Egypt is a land rich in gold as it is situated on the Arabian-Nubian Shield; and rich gold deposits are found throughout the region.

At present, gold production is concentrated in three sites across Egypt’s Eastern Desert: Sukari Mountain, Hamash and Wadi al-Alaqi, while the Egyptian Mineral Resources Authority (EMRA) says the precious metal is present in 120 ancient sites, from old mines to other areas all in the Eastern Desert. Nevertheless, Egypt has few gold mining activities, with only one gold producing mine currently under operation: the Centamin- owned Sukari mine. Extracting this precious metal from the earth via traditional mining ways is very expensive and unaffordable for the Egyptian government; hence, a move to attract foreign investments to the sector has proven essential. In 2014, Egypt replaced a 60-year-old outdated mining law with a new bill; however, it failed to satisfy investors and was blamed for restrictive commercial terms.

On a smaller scale, Egyptians have used the glowing metal not only for decorations, but also resorted to a foolproof strategy to keep their savings in gold rather than in hard currency. The strategy has been preferable, particularly after the 2016 floatation of the Egyptian pound as the latter’s value rendered unstable against the US dollar.

The country’s reserves and exports of the yellow metal recorded an increase during the first quarters of the current fiscal year. According to Trade Economics, Egypt’s reserves of gold reached an all time high in the second quarter of 2019, hitting 78.60 Tonnes from 78.40 Tonnes in the first quarter of the year. Gold Reserves in Egypt averaged 75.81 Tonnes from 2000 until 2019. Below, we unpack the setbacks of the 2014 bill, and the possibilities of attracting investors after a recent bid by the government to amend the current legislation.

Gold mining is a high-risk industry and a long- term investment, which is not relevant to oil and natural gas exploration processes, investors argue. Meanwhile, mining in Egypt has acted under the same rules and regulations by which the petroleum and gas industry operates. “While these policies have worked well for [petroleum and oil], different capital costs and business structures in mining require a unique set of regulations and policy,” notes the official website of Aton Resources, a renowned mining company in Egypt. Aton was awarded its Abu Marawat Concession in 2007, with operations beginning in 2009.

The current law is often criticized as gold agreements are based on the concept of production sharing or profit share, where the government obtains a share of the concession’s production rather than setting royalty fees in lines with the technique adopted worldwide. 
“Mining companies pass through several phases, and spend a very long time to extract the metal with economic feasibility. They spend lots of money without a guaranteed revenue in return, in addition to the high cost of mining equipment and drillers. We cannot treat gold mining the same way we treat petroleum exploration,” Youssef el-Raghy, chairman of Centamin, tells Business Today Egypt. Centamin’s Sukari is the only operating gold mine in Egypt, with its exports representing 2% of Egypt’s total ex- ports. Although Centamin claims it is capable of pumping projects 20 times the size of Sukari mine, it has announced that it will not participate in any upcoming tenders as the current law does not encourage tapping into new projects.

“Agreements should be based on taxes, rent and royalties, which will benefit the state as well, because the investor will pay the rent or royalty fee on day one of the production, with- out the need to wait for the investor to return his money. This is how the mining process goes everywhere around the world,” Raghy says. The law, in its current shape, is reportedly unattractive to gold investors who are currently more keen on other markets in Europe and Africa. “We, ourselves, started heading to Africa, where concessions are more flexible, al- though Egypt has its advantages like safety and resources, but unfortunately does not attract investors,” explains Raghy.

According to Centamin chairman, the current mineral resources law does not adequately meet investor ambitions, but rather companies with no mining expertise win tenders. Raghy blames the government for solely focusing on prospective investments rather than expertise in mining field.

Foreign investments in minerals are governed by individual concession agreements, such as Centamin’s deal with the government to operate the Sukari mine as declared in Egyptian Law 222 of 1994. But the deal was criticized as a failure for the government.

Although little is known about the draft amendments, which were passed by the cabinet and will soon be out, the announced new clauses attracted different reactions by experts and officials.

According to local media outlets, clauses introduced to the law seek to control the mining process, prevent random drilling and protect the country’s resources from stealing.

Geologist and mining expert Abdel Aal Attiya criticizes one of the amended clauses that allows EMRA to issue licenses for mining materials, navigators, research and exploitation, while stipulating a ratification from the minister or governor or the new Urban Communities Authority. “The draft law should have assigned to a sole authority concerned with regulating the mineral resources, instead of several bodies having the final say on licensing mines, which would hinder investments,” Attiya tells Business Today Egypt. 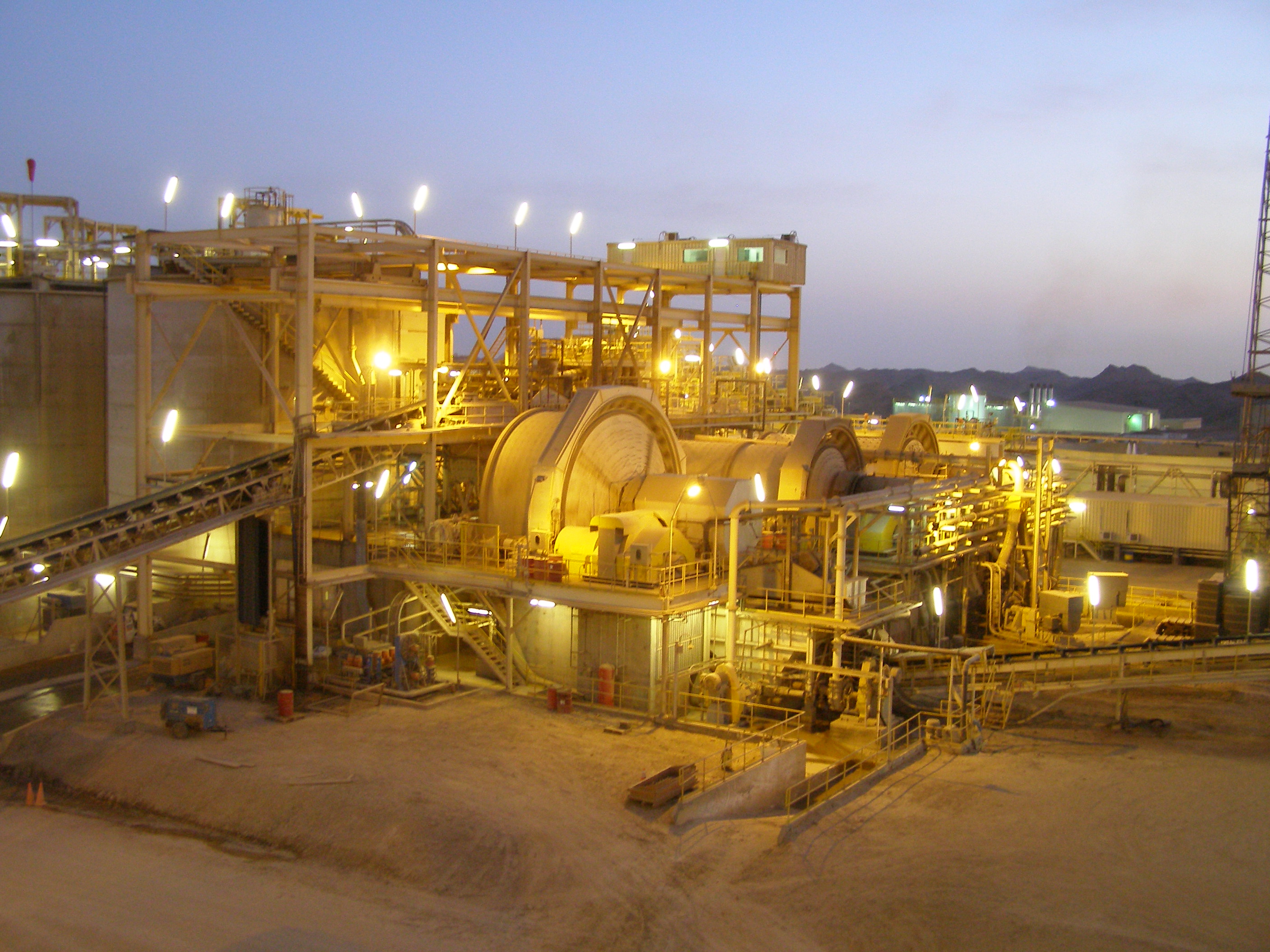 Minister of Petroleum and Mineral Resources Tarek el-Molla explained to the media that the amendments aim to attract reliable investments, as they seek the separation of exploration process from the utilization stage in a way that promotes the guarantee of state’s rights, and stimulates investment in the mining sector. Mohamed el-Zeiny, undersecretary of parliament’s Industry Committee, tells Business Today Egypt that the new draft “will guarantee Egypt’s biggest share in the future deals in a way that serves the national interest and grows income through international tenders like the one held in 2017.”

In April 2017, four companies won a gold ore exploration tender offered by the Ministry of Petroleum and Mineral Re- sources; however, they have not yet begun their investments as they still await their concessions. “Mineral mining is not at the same levels as petroleum in Egypt, but the new draft will address scientific methods in drilling, non-random setting of royalties to quarries’ excavations, and encourage investors to tap into the industry,” Zeiny adds.