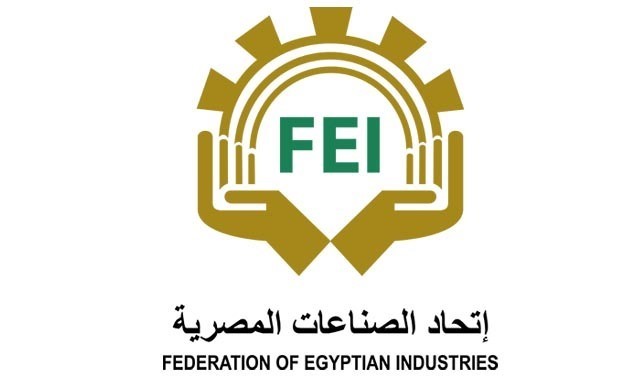 CAIRO – 16 April 2019: The informal sector represents more than 50 percent of Egypt's economy, Vice President of the Federation of Industries Tarek Tawfik said Monday.
Tawfik pointed out that the integration of small, medium and micro enterprises (SMEs) is an urgent necessity to activate the Egyptian economy.

He added that the new SME law, which was recently approved by the Council of Ministers, will create an appropriate platform for the incorporation of these enterprises into the formal economy.

This came during his speech in a conference on corporate social responsibility organized by the Federation of Industries.

The Central Bank of Egypt’s (CBE) Deputy Governor Gamal Negm said previously that the informal sector accounted for about 40 to 50 percent of the gross domestic product (GDP).

On the law of the Federation of Industries, Tawfik explained that the new law confirms that the state lifted its hand from civil society, where the union includes about 65,000 establishments.

“Egypt has completed the first phase of the economic reform program and achieved great success,” he said.

He clarified that the second phase of Egypt's reform program will focus on improving the Egyptian economy at the global level.

Tawfik said that the state will not be able to keep pace with the rapid technology and address the large gap between the availability of competencies and the needs of the labor market, so partnership with the private sector has become urgent.

He noted that solving the problem of the gap between the needs of the market and the availability of competencies requires work strongly on the training file in the coming years.