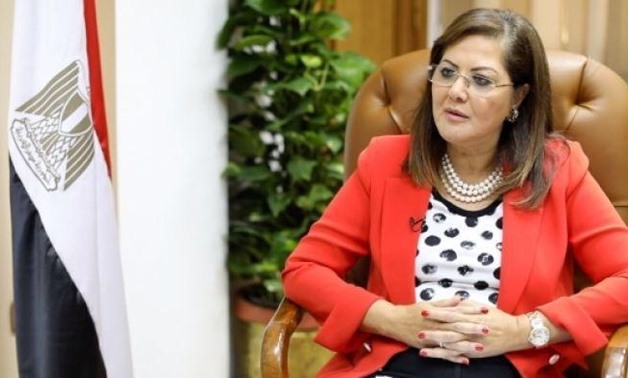 CAIRO – 21 March 2019: Egypt’s 2019/2020 budget targets a growth rate of 6 percent, which will be reflected on the unemployment rate, according to Planning Minister Hala el-Saeed.

She added that investments funded by the State's treasury increased by 30 percent, noting that this is a very powerful message as the State is working on adjusting the expenses to reduce the debt.

Ma’it referred that the new budget aims at increasing allocations for economic productive activities through increasing governmental investments, which will be reflected on the growth rate and the provision of job opportunities.

The committee also reviewed the vision of the advancement of the Egyptian exports as it aims during the next five years to improve Egypt’s ranking from 54 to be within the biggest 40 exporting countries.

It also targets to double exports from $24.8 billion, to $55 billion by 2025, which will contribute to improving trade balance, increasing exports of industrial investments and increasing the value added of the Egyptian exports.

The vision also includes increasing the number of industrial and trading companies, and the expansion of the current companies' activities.

Amer expressed the CBE’s willingness to help in a way to push the industry and to contribute to doubling the Egyptian exports.