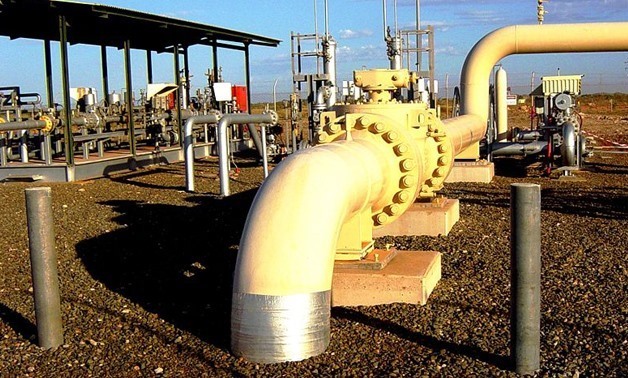 CAIRO – 19 February 2019: Egypt’s Ministry of Petroleum agreed with Saudi Arabia's ACWA Power Company to finance the construction of a natural gas pipeline to operate the power plant, which the company plans to build in Luxor with a capacity of 2,250 megawatts.

Well-informed sources told a local newspaper that the total cost of the gas pipeline amounted to LE 1.6 billion.

The sources said that the negotiations with the Saudi company are to establish a transformer station to transfer the power produced from the station.

The operation of the station is expected to start in 2021/2022, according to the sources.
In November, Egypt’s Electricity Ministry announced the signing of an agreement with ACWA Power to set up a new power plant in Luxor for $2.3 billion.

CAIRO - 1 November 2018: Egypt signed a deal on Thursday with Saudi Arabia's ACWA Power to build a power plant in southern Egypt involving investment of $2.3 billion, the Egyptian electricity minister said. The plant, which will have capacity of 2,250 megawatts (MW), would be built in Luxor province in southern Egypt, the minister told a news conference.