Vodafone to distribute profits of LE5.5B to Telecom Egypt 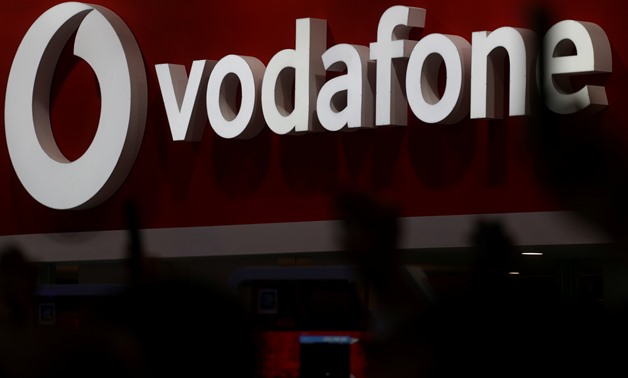 CAIRO – 19 February 2019: Egypt Telecom and Vodafone Egypt signed an agreement in the field of messaging, infrastructure and distribution of profits in the presence of Minister of Communications Amr Talaat.

Talaat elaborated that the first agreement is about the distribution of profits of Telecom Egypt at Vodafone, which amounts to LE 5.5 billion. The profits will be disbursed by LE 4.8 billion in March 2019 and LE 700 million in June 2020.

He added that the total distribution of profits for Telecom Egypt since the signing of the partnership contract between the two companies amounted to LE 8 billion.

Ministry of Communications added in a statement that the second agreement between the two companies tackled the provision of messaging services and infrastructure.

Upon this agreement, Vodafone's current and future needs will be covered by local messaging, while the infrastructure agreement represents a new collaboration between the two companies. Telecom Egypt will provide fiber optic access services to the Vodafone network.

Talaat affirmed that these agreements and similar ones signed by the companies operating in the telecommunications sector come within the framework of compatibility and mutual benefit and increase investments to develop the sector.

"We have reached an agreement with Vodafone International regarding Telecom Egypt's share of the profits, which we consider an important step. Telecom Egypt plan includes the use of cash flows from distributions to repay all loans in Egyptian pounds to reduce financing costs and increase profitability, in addition to the continuation of strategic investment, which will positively affect the Egyptian telecommunications market," Managing Director and CEO of Telecom Egypt Adel Hamed said.

For his part, Vodafone Egypt's Chief Executive Officer Alexander Froman said that the confidence of the government and the Board of Telecom Egypt in investing in Vodafone Egypt reflects Vodafone's strength and success.

"We believe that the distribution of profits to Telecom Egypt as a shareholder in Vodafone Egypt will help build a strong infrastructure in Egypt," he added.
Telecom Egypt allocates 45 percent of Vodafone shares.