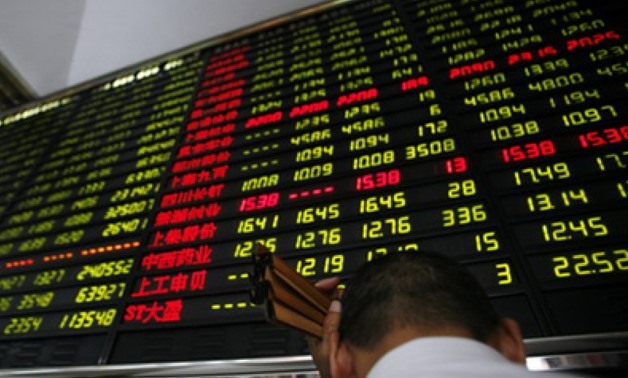 28 October 2018: Gulf stock markets were largely sluggish in early trade on Sunday, with Saudi Arabia consolidating Thursday’s gains when it closed at its highest level in two weeks.

The main index was down by 0.1 percent in the first hour of trading, with banks and petrochemical shares falling.

In a sign that global investors are still keen on Saudi Arabia, Norway’s sovereign wealth fund, the world’s largest, said it plans to more than double its investments in Saudi Arabia after it is included in the fund’s reference index soon.

The Dubai main index was down 0.2 percent, weighed down by property and banking shares. Major developer Emaar Properties was down 1 percent and rival DAMAC Properties fell 2 percent.

Qatar bucked the trend with the main index up 0.2 percent, supported by banking and energy shares. Qatar has been the best performing stock in the Gulf region, racking up gains of 19 percent year-to-date, partly helped by moves by its biggest companies to increase foreign ownership limit to 49 percent.