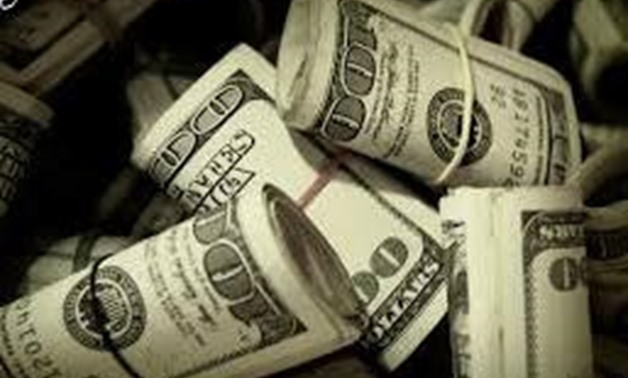 Head of the Federation of Egyptian Chambers of Commerce Ahmed al Wakil said that the value of pharmaceutical investments in Egypt hit LE 120 billion ($6.7 billion).

HSBC economic experts said the tough measures taken by the Central Bank of Egypt (CBE) have rescued the Egyptian economy.

Egyptian logistical center to be set up in Russia: Official

A feasibility study has been compiled on setting up an Egyptian logistical center in Russia within two months as of now.

Trading on Ibnsina shares is crucial to expand governance operations, disclosure and transparency of companies.

Egypt-Brazil committee to be formed to boost business ties

Bilateral trade volume between Egypt and Brazil reached $867 million in the first nine months of 2017.

Oil prices jumped on Tuesday after the shutdown of a North Sea pipeline knocked out significant supply from an already tightening market.