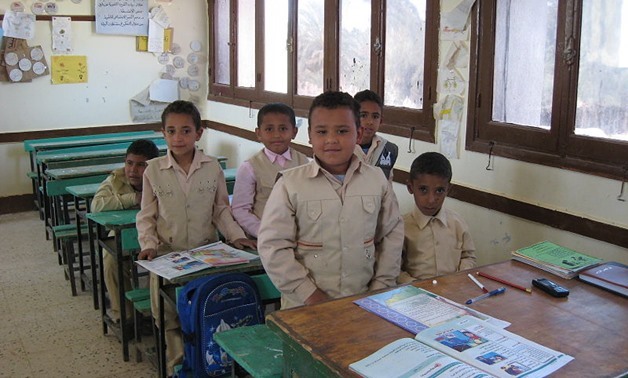 CAIRO – 7 October 2017: Egypt’s Finance Ministry has allocated some LE 129.6 billion for the education sector, of which LE 81 billion will go to the Education Ministry, and its affiliates, a statement from the Finance Ministry said Saturday.

Some LE 12.1 billion will go to Al-Azhar education system, LE 25.5 billion for university and higher education as well as LE 11 billion to university-affiliated hospitals.

The allocation also included LE 1.7 billion for printing school books and LE 1.1 billion for school meals, intensifying them in the neediest areas.

As for pre-university education, LE 3.6 billion were allocated for education entities, that fall under the supervision of the Education Ministry, to expand in the building of classrooms and equip them to help reduce the density of students in classrooms.

This in addition to LE 250 million to subsidize students’ subscription in the underground and railway systems to alleviate the burden on Egyptian families, and a further LE 330 million to support the health insurance system for students.

Starting 23 September, Egyptian students headed back to schools across the country for the new academic year 2017/2018.

Some 22 million students are currently enrolled at Egyptian public schools for the new academic year, while over one million are enrolled at private schools.