Grievance committees are entitled to exempt SMEs of some non- core conditions to facilitate the licensing procedures for the industrial entities.

The Ministry set the maximum number of family members eligible per card at four, and thresholds for incomes of LE 1,500 ($84.5) per month for full-time workers.


The draft law is planned to be effective when the operations period stated in law no. 10/1992 ends.

Budget deficit is expected to register 5.1 percent of GDP this year, while inflation’s forecast declined to 2.2 percent from 2.5 percent.

The average yields on Egypt's six-month and one-year treasury bills rose at an auction on Thursday, central bank data showed.

Saudi oil revenues hiked 63 percent or SAR 82.1 billion in the first half of 2017, although the kingdom is abiding by OPEC production cut deal until March. 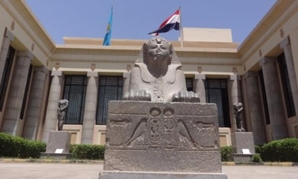