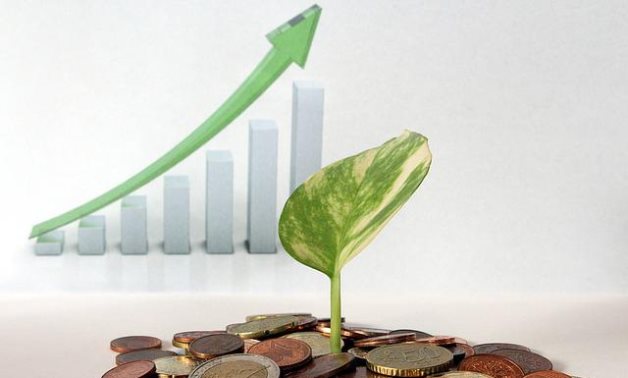 The national economy has also become stronger to cope with the various external challenges, added the minister on the sidelines of his participation in the 2022 Annual Meetings of the International Monetary Fund (IMF) and the World Bank Group (WBG).

Egypt seeks to lure more development investments, especially in the green projects, through giving more opportunity to the private sector, so that it has a greater role in economic development, he further said.

The "State Ownership Policy Document" aims to increase the private sector’s contribution to public investments and national output, he went on to say.

This is the highest increase to be recorded in ten years, he noted.

The Russia-Ukraine war is producing alarming cascading effects to a world economy already battered by COVID-19, said the minister, adding that such circumstances require more cooperation between the various world countries.

According to Maait, Egypt attained the highest GDP growth rate of 6.6 percent during last FY 2021-2022.

The budget had a primary surplus of 1.3% last year, he said, noting that the debt rate reached 87.2%.

Maait, meanwhile, said that the Suez Canal achieved its highest annual revenue in its history during the fiscal year 2021/2022 at dlrs 7 billion.

Non-oil exports from Egypt increased by 30% year-on-year, he said.