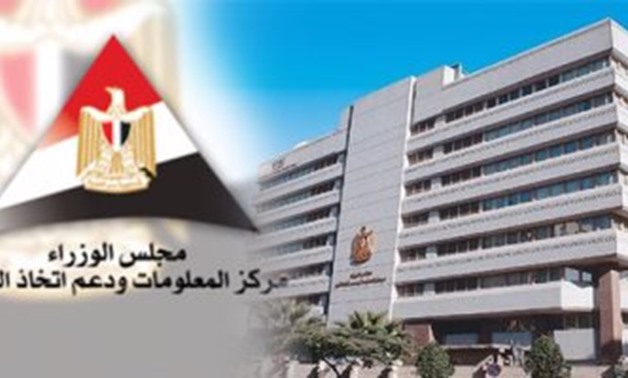 CAIRO - 16 November 2021: The Arab Monetary Fund (AMF) forecasts that the Egyptian economy will continue to be strong after the COVID-19 crisis, the Cabinet Information and Decision Support Center (IDSC) said Tuesday.


This came in the 15th edition of the Arab Economic Outlook Report, including updated forecasts for growth and inflation in Arab economies for 2021/2022.

The second phase of the National Structural Reform Program (NSRP), which was announced by the Egyptian government, is expected to give an extra boost to economic growth rates in 2022.

Egypt's GDP is expected to increase to 5.4 percent in 2022, according to the report.

It added Arab economies are expected to grow by 2.7 percent in 2021, driven by progress in national vaccination programs.

The Arab Monetary Fund raises its forecast for the economic growth of Arab countries in 2022 to 5.2 percent, reflecting the expected increase in oil production in some major Arab oil exporters and the positive impact of implemented economic reforms.

Accordingly, the AMF expects the economic growth rate of the Arab countries as a group to reach 2.7 percent in 2021.

Growth of Arab-oil exporting economies is expected to reach 2.8 percent reflecting the increase in the international oil prices by 65 percent from the beginning of 2021 till October, the tangible progress related to vaccination campaigns, and the continuation of fiscal stimulus packages in some Arab oil-exporters with appropriate fiscal space.

On the other hand, the economies of the Arab oil-importers are expected to grow by 2.5 percent, driven by the external demand, the increase in workers' remittances, the recovery of the tourism sector and the positive impact of the implemented economic reforms.

The pace of economic recovery for Arab countries is expected to strengthen in 2022 to reach 5.2 percent as a result of a number of factors, foremost of which is the expected rise in the oil production of major Arab oil-exporting countries within the framework of the "OPEC +" agreement starting from May 2022.