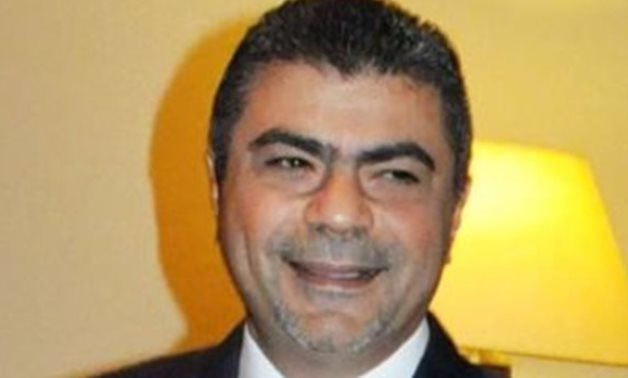 CAIRO – 7 April 2021: Egypt’s daily successes in the agriculture sector are a real miracle by all measures, according to businessman Ayman El-Gamil.

El-Gamil referred to the size of projects in the sector, performance rates, or returns of those development plans and programs, and perhaps the numbers provide the best picture and evaluation of this unprecedented activity.

“For the first time, we are witnessing a continuous and upward growth in the agricultural area and productivity, after decades and centuries of stability or erosion of the cultivated area, as well as the implementation and completion of a large number of projects simultaneously, the most recent of which is the New Delta and the Future of Egypt project, which began production and the President witnessed the start of harvesting its fruits on Tuesday, March 6,” he stated.

The businessman added that Egypt has lived for a long time on an agricultural area that did not exceed 8 million acres, which was the outcome of its agricultural activity throughout its history, but in recent years it has come a long way towards adding more than two million acres to that area, through the one and a half million acres and the New Delta project, as well as the national project for greenhouses and cultivation areas in Sinai and the desert back of some governorates.

"In the face of the population increase and the growth of the daily needs of Egypt, we were in dire need of an agricultural jump, which is what the state turned to and worked to find a package of integrated solutions for it, starting with controlling infringements and stopping the erosion of agricultural land, then launching plans and extensive programs for reclamation, and developing agricultural, irrigation and productivity systems in the old and new lands, which is the comprehensive vision that has achieved impressive results within a record time,” El-Gamil pointed.

He emphasized that the rates of agricultural production recorded a tangible growth with regard to the range of strategic crops and the basic needs of citizens.

“Self-sufficiency ratios of most food commodities increased, and export rates of vegetables and fruits increased to record about 5 million tons, in addition to the decline in imports of many commodities and food products, as well as the increase of the attractiveness of agricultural investment to national and foreign capital, strengthening national supply chains and food processing circles, in addition to its impact on other sectors such as animal and pourtly investment,” El-Gamil stated.

According to the businessman, for the first time in many years, Egypt has achieved 100 percent sufficiency in pourtly, table eggs and dairy products with the increase in the rate of sufficiency of red meat and its products of more than 60 percent, and the growth is still continuing thanks to the agricultural boom and the state’s interest in the sector and related fields.

He also referred to the completion of giant projects for treating wastewater, leading to the New Delta project and launching its first phase represented by the Future of Egypt project on hundreds of thousands of acres, and the start of actual production of about 15 basic crops of grains, vegetables, fruits, sugar beets and others, so that he project represents the broader leap and the most clear embodiment of the new country's strategy in agriculture and its unprecedented success, what makes the New Delta and the future of Egypt the century project without a doubt, and the most important and largest step in the history of Egyptian agriculture for decades and long centuries ago.