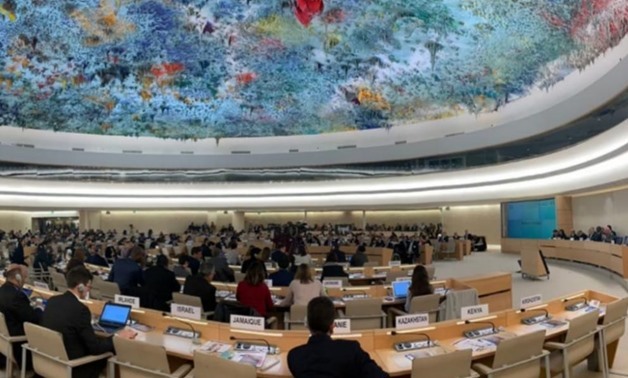 By: Egypt Today
CAIRO - 17 November 2019: Egypt has received positive international response, following submitting its Universal Periodic Review report on human rights, local media reported, except by Ankara, which has been known for hostile remarks against the Egyptian state.

They also emphasized non-sentencing those who committed a crime deserving the death penalty when they were minors.

The member states also recommended stopping restricting the work of civil society organizations by amending legislation, especially the law on demonstrations, and called for strengthening mechanisms for dialogue and cooperation with NGOs.

They expressed concern over travel bans and asset freezes on civil society organizations, and demanded ending the foreign funding lawsuit no. 173.

Some countries also urged ensuring the right to sexuality and ending discrimination based on sexual orientation and gender identity.

Egypt also received a demand by 10 countries to extend an open invitation to the special rapporteurs, especially those concerned with freedom of opinion and expression.