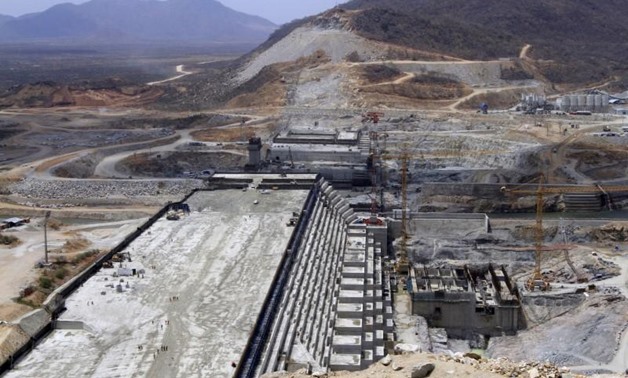 GERD talks ‘stumbled,’ another round to be held in October

By: Egypt Today staff
CAIRO – 17 September 2019: Another round of talks on the Grand Ethiopian Renaissance Dam (GERD) is scheduled to take place in Khartoum in October, after a two-day meeting in Cairo could not touch the technical issues.

In an official statement after the meeting, Egypt’s Ministry of Irrigation described Cairo latest talks as “stumbled,” and discussions only tackled procedural sides “due to Ethiopia’s rejection to discuss Egypt’s proposal to Sudan.

The statement read, “Due to this stumbling, it was decided to hold an urgent meeting for the independent scientific group in Khartoum as of the end of September and until early October, to discuss the Egyptian proposal on filling and operating processes of GERD, in addition to Ethiopian and Sudanese proposals.”

The scientific group meeting will be followed by another meeting for the ministers of water and irrigation in the three countries on October 4-5 to agree on the rules of filling and operating the dam.

“Egypt ensures the importance of Ethiopia’s involvement in serious technical negotiations during the coming meetings set to be held in Khartoum on the basis of good will to reach an agreement as soon as possible to achieve common interests of the three states, in accordance with the declaration of principles signed in Khartoum on March 2015,” the statement continued.

Egypt has previously submitted its technical vision on determining seven to ten years to fill the reservoir, in a bid to prevent any harm to both Egypt and Sudan shares of the Nile River. Egypt’s proposal puts in consideration the flooding and drought states that hit the Ethiopian plateau; however, the Ethiopian side refused to increase the filling years, and withheld to the three-year period.