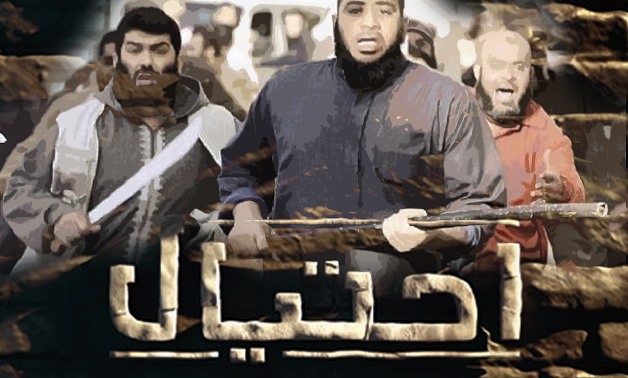 CAIRO – 14 August 2019: Six years after the dispersal of the Muslim Brotherhood sit-in camp at Rabaa Al-Adawiya, the Egyptian Media Group (EMG), in cooperation with Egypt Today, released a documentary on Wednesday that exposes the bloodthirsty truth of the outlawed group.

The 45-minute documentary, namely "Scam" according to EMG, exposes how the Muslim Brotherhood used to create chaos and violence right before repudiation.

CAIRO - 14 August 2019: Today marks the 6 th anniversary of the dispersal of the Rabaa Al-Adawiya and Al-Nahda sit-ins by the outlawed Muslim Brotherhood and their supporters, which was identified by security experts as one of the biggest threats to the national security of Egypt and the Arab region.


The documentary, which features a number of public figures such as National Council to Combat Terrorism member Khaled Okasha and political sociology professor Saeed Sadek, will be aired by state TV's Channel 1 at 2:30 pm and Channel 2 at 8 pm. The Nile TV channel will also broadcast the documentary with English subtitles after the news bulletin at 5 pm. 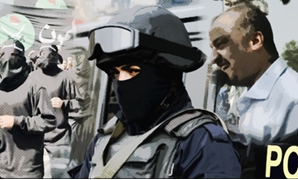