By: Walaa Ali
CAIRO - 14 May 2019: Google banned Tuesday a mobile application known as Euro Fatwa App for the spiritual leader of the Muslim Brotherhood Yusuf al-Qaradawi, 93, because it contains contradictory fatwas (a ruling of Islamic law) that incite hatred.

Euro Fatwa App was launched by the European Council for Fatwa and Research (ECFR) in Dublin for the purpose of guiding “European Muslims to adhere to the regulations and manners of Islam.”

In the introduction to the app, Qaradawi makes anti-Semitic references while discussing previous fatwas, or rulings regarding Islamic law.

In 2004, Qaradawi founded the International Union of Muslim Scholars (IUMS) in Qatar. The true intentions behind the institute became clearer a short while after its foundation.

When asked in an interview on the Doha funded Al-Jazeera channel if it is permissible to bomb oneself to target a gathering affiliated with an oppressive regime, knowing that there will be casualties among civilians,Qaradawi replied that the 'norm' in such matters is that suicide attacks are not permissible unless they are planned by a group.


On Palm Sunday in April 2017, twin bombings on two churches in Alexandria and Tanta took place, reaping the lives of dozens of civilians and Christian worshipers.

In October 2004, Qaradawi was mentioned among ”The Sheikhs of Death” as over 2,500 Muslim intellectuals from 23 countries signed a petition addressing the UN to raise awareness on the use of religion for violence incitement. Qaradawi was accused of “providing a religious cover for terrorism”.

The Qatar-based Qaradawi was also refused entry into Ireland in 2011. 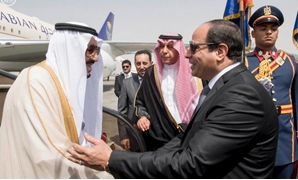 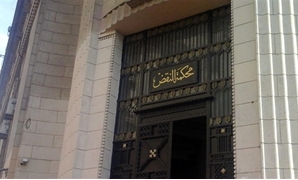