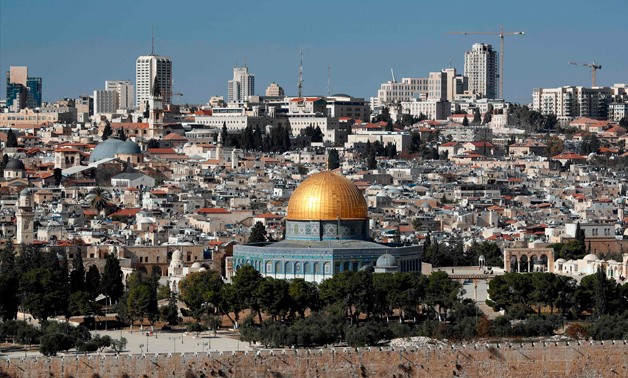 The SIS statement also noted that the New York Times story did not provide any evidence that the so-called Ashraf El Kholy is an intelligence officer. Third, the story made claims regarding Egypt's stance on the Jerusalem cause based on these alleged leaks which strikingly contradict the statements and moves on the international scale taken by the Egyptian state, the president, and the minister of foreign affairs.

The four persons mentioned in the story titled "Tapes Reveal Egyptian Leader's Tacit Acceptance of Jerusalem Move" negated being contacted by someone called Ashraf El Kholy. Actress Yousra told SIS that she would file a liable lawsuit against The New York Times.

On December 8, Palestinian President Mahmoud Abbas cancelled his meeting with U.S. Vice President Mike Pence. On December 9, Grand Iman Sheikh Ahmed El Tayyeb, and Pope Tawadros II, Pope of the Coptic Orthodox Church of Alexandria, cancelled their scheduled meetings with Pence during his visit. About 3,000 people in Bangladesh gathered in front of the main mosque in the capital, Dhaka, to protest against Trump's decision.

On December 20, The U.S. permanent envoy to the UN Nikki Haley tweeted: "On Thursday there will be a vote criticizing our choice. The U.S. will be taking names," referring to the 193-nation assembly. Trump later threatened of cutting aid to countries voting in favor of the draft resolution condemning his decision in UNGA. 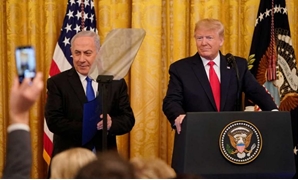