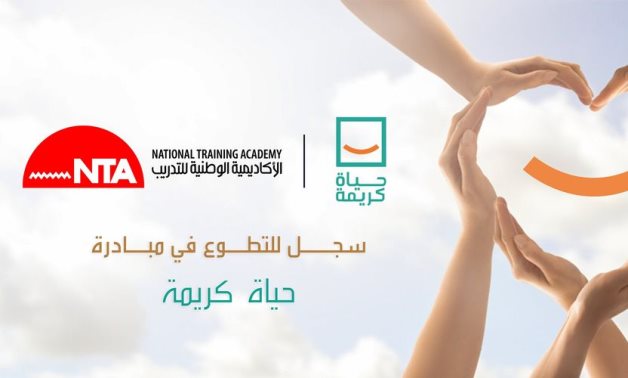 CAIRO – 9 February 2021: The National Training Academy is taking part in "Decent Life" initiative by providing volunteers in the project with the necessary training.

Helmy explained that the indicators of poverty rates adopted by the Central Agency for Public Mobilization and Statistics (CAPMAS) were used in coming up with the plan, so as the poorest Egyptian villages were identified according to the concept of multi-dimensional poverty.

"The Ministry of Planning and Economic Development launched an electronic system to follow up on the efforts made in these villages," Helmy said.

This is in an attempt to link statistical indicators with participatory planning, and to identify citizens' opinions, suggestions and priorities.