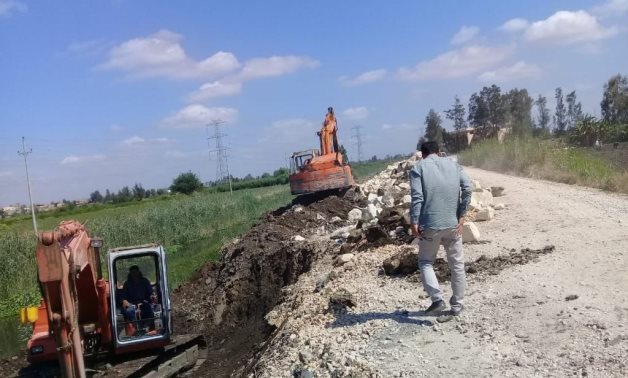 General Coordinator of Haya Karima initiative in Aswan Mohamed Salah added in statements that the projects included the construction of 31 service complexes in addition to 31 agricultural complexes, and the implementation of 75 percent of the work Sewage projects.

Salah also noted that up to 85 percent of drinking water projects have been completed in the governorate.

Egypt’s Prime Minister Mostafa Madbouli described Haya Karima national project last July as an “icon” project for Egypt’s re-building process with the aim of developing the life of more than the half of Egyptians.