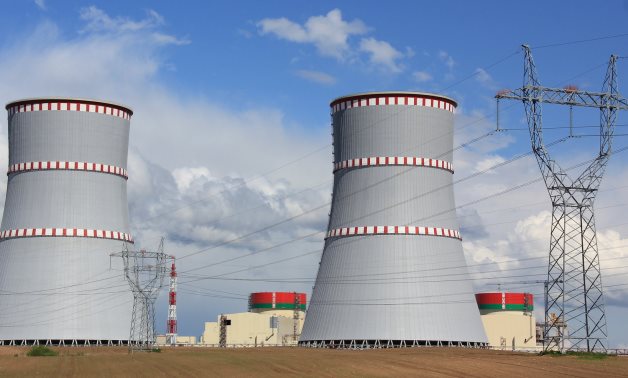 The new batch includes students from Egypt, Vietnam, and Kazakhstan, besides Russian students, the company added in a statement, noting that this year a total of 48 nuclear international students graduated after studying for more than five years. The students include 13 Egyptians, 10 Vietnamese, and 2 from Kazakhstan, besides 23 Russians.

In April 2020, Rosatom, the Russian state nuclear energy corporation, has signed a ten-year contract with the Egyptian Atomic Energy Authority, to supply low-enriched nuclear fuel components, including uranium and aluminum, to the ETRR-2 nuclear reactor located northeast of the capital Cairo, TVEL Fuel Company of Rosatom said in a statement.

The ETRR-2 experimental training research reactor in Sharqiya governorate was supplied by the Argentine company INVAP for construction and delivery of plants and equipment in 1992.