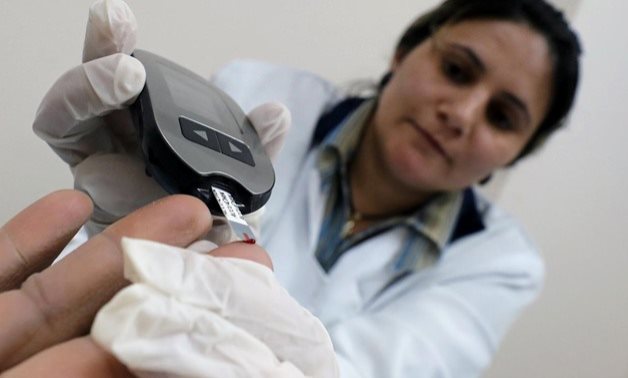 An Egyptian doctor makes a test during an unprecedented campaign that aims to test 50 million people to detect and treat hepatitis C patients. Cairo, Egypt, 2018. Reuters

Zayed and Hassanein during the meeting discussed ways of cooperation and coordination to activate the Hepatitis C initiative, the Egyptian Health Ministry spokesman said, adding that Zayed has affirmed Egypt’s readiness to send more than 200,000 doses for treating Hepatitis C to Sudan, as well as PCR devices and devices to detect hepatitis viruses, in order for Sudan to train its medical staff to detect infected cases.

Zayed also urged Hassanein to quickly send medical reports of those injured during the Sudanese revolution, so that Egypt can receive them in Egyptian hospitals with no cost. 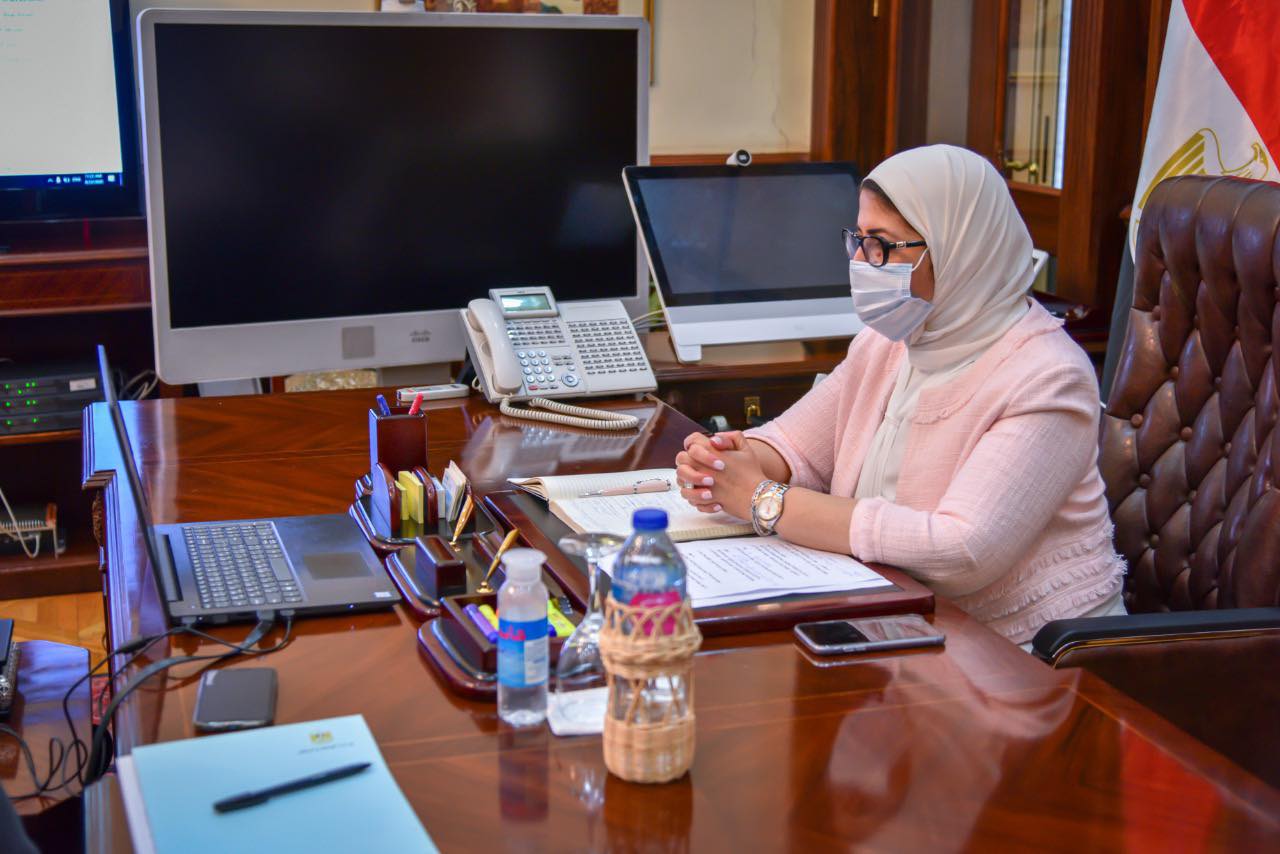 The shipment, which includes various types of medicines, vitamins, antibiotics, sedatives and surgical equipment, was transported aboard a military aircraft in coordination with the Armed Forces, the Health Ministry spokesman said.

A similar shipment is due to arrive in Sudan within the next few days to help those affected by floods that struck several parts of Sudan recently, he added

Egyptian Prime Minister Mustafa Madbouli had a fruitful visit in August to Sudan accompanied by a ministerial delegation.

The Sudanese Prime Minister Abdalla Hamdok along with other Sudanese officials received Madbouli upon his arrival in Khartoum International Airport.