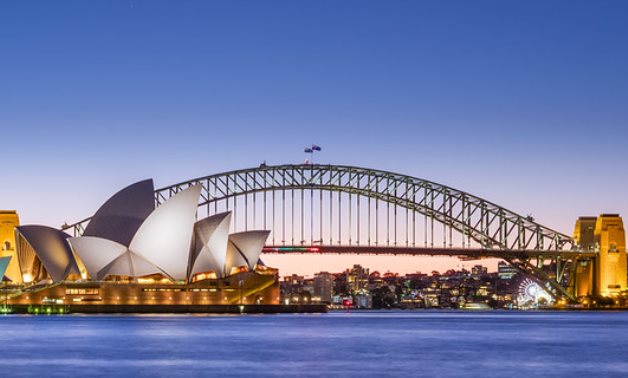 CAIRO - 9 August 2020: Two hours after Egyptian expatriates in New Zealand started casting their votes via mail in Senate election, the voting process in Australia’s Sidney and Milbourn has just begun.

The Egyptian embassy in New Zealand was the first to open for the voters, given an 11 hour time difference with Cairo.

The voters are not allowed to go to the embassies in the countries where they live to cast their ballots. The decision has taken into consideration the restrictions and precautionary measures taken in most countries in light of the coronavirus pandemic, which would hinder the Egyptian voters’ attendance at the embassies’ premises.

Consulates and embassies in 124 countries across the world are to officially open their doors Friday at 9am local time in each country for two days.

In remarks to 90 Minutes talk show on Mehwar T.V. on Saturday, Egyptian Minister of Migration Nabila Makram called upon Egyptian expatriates around the globe to cast their votes in the election.