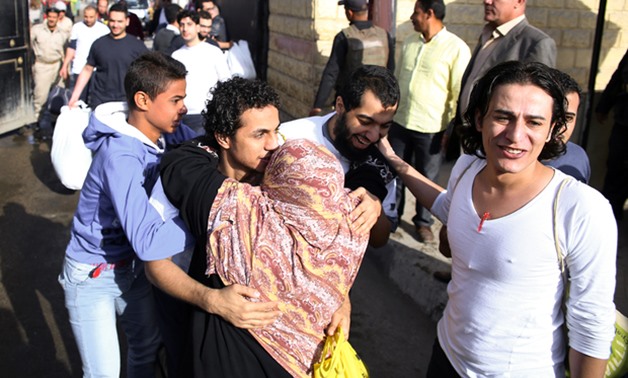 CAIRO – 10 July 2020: A total of 167 prisoners were released per a presidential pardon, while 308 others were granted a conditional release, the Interior Ministry said.

According to the constitution, the president has the right to issue pardons for convicted prisoners after consulting with the Cabinet. However, the perpetrators of certain crimes are not eligible for a pardon. These crimes comprise arms trafficking, terrorism, drug trafficking of more than 10 kilograms, heroin trade regardless of the quantity, and revenge killing.

On the occasion of Eid al-Fitr in May, a total of 5,532 were released as per a presidential pardon, according to the Egyptian Ministry of Interior's statement.

"The release of the prisoners comes as part of the ministry’s reform plan and to update the punitive execution from a comprehensive perspective, activating the executive role of the methods of releasing the convicts, who have been seen as qualified to start engaging in the society," the ministry stated.