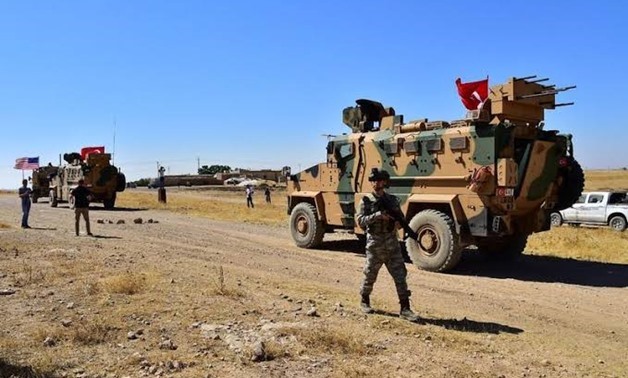 LONDON, June 2 (MENA) - A state of disobedience is prevailing in the ranks of Syrian mercenaries who were sent by Turkish President Recep Tayyip Erdogan to support the militias of the Libyan Government of National Accord (GNA) led by Fayez El Sarraj, according to the Syrian Observatory for Human Rights (SOHR).

The Syrians reject to be recruited in the ranks of the GNA ranks due to the casualties they were inflicted during confrontations with the Libyan National Army led by General Khalifa Haftar, an observatory report was quoted by Sky News as saying on Tuesday.

Also, this state of disobedience is caused by failure to pay them their financial dues at 2,000 dollars per month.

The observatory pointed out that Turkey is exercising pressures on the commanders of the Syrian factions that are loyal to Ankara for sending more Syrian fighters to Libya.

Up to 339 Syrian fighters were killed in confrontations in Libya, including 20 children less than 18 years old, added the observatory.