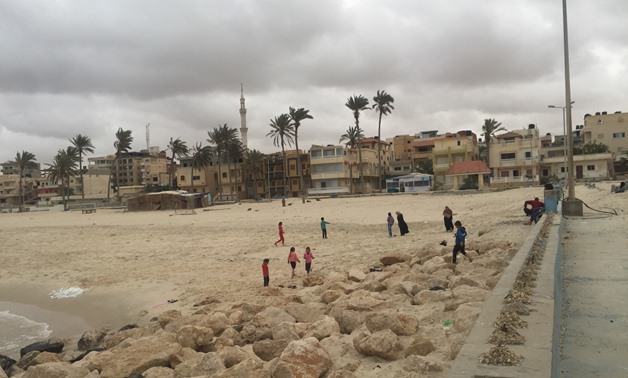 CAIRO – 7 April 2020: North Sinai Governor Mohamed Shousha announced on Tuesday that construction of the largest desalination plant in Africa and the Middle East has started.

Arish Hospital, Beir Al-Abd Hospital, and Nakhl Hospital are being expanded to serve towns and surroundings instead of villages. The renovation of the first phase of Arish General Hospital is over, and works in the second phase will begin right away.

The governor revealed that cooperation protocols were signed with the medical schools of four universities to carry check-ups on citizens, affirming that terrorism in the border governorate would never cripple development projects serving its dwellers.