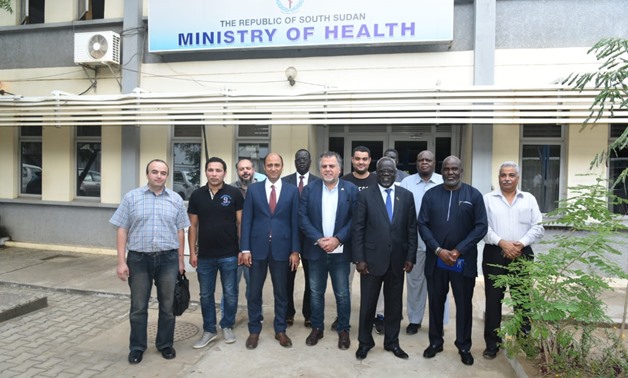 CAIRO – 2 April 2020: Many parliamentarians demanded to speed the issuing of the medical liability draft law, as it is considered one of the most important and urgent laws that identify the medical error and negligence that entail criminal responsibility.

The draft laws stipulate the establishment of a higher committee to receive complaints and investigate service providers, obligating them to provide compulsory insurance for their employees so that the affected patient can get their financial compensation.

1- The formation of a higher committee for medical liability.

2- Holding doctors accountable in the presence of a large number of doctors in the committee, which receives a report that details whether the mistake committed is a medical error or has come as a result of negligence.

3- Medical service providers shall not be arrested or taken into custody due to acts attributed to them during the performance of their work, except by an order of the public prosecutor.

4- A punishment is not imposed in cases that fall under the umbrella of this law, where a breach of medical responsibility is proven in accordance with the final report of the Medical Liability Reporting Authority, and these cases are only considered for civil compensation.