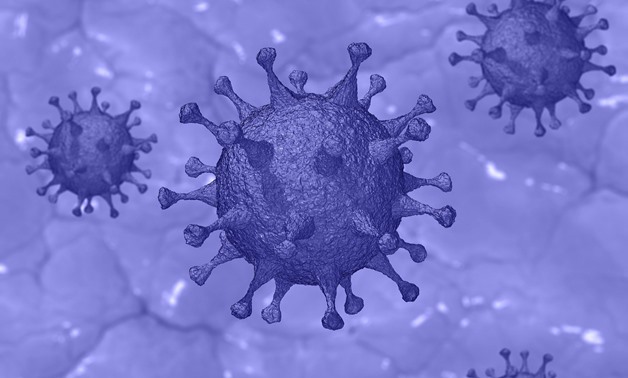 CAIRO - 16 March 2020: Egypt’s Ministry of Health announced the death toll of Coronavirus (Covid-19) rose to 4 people after recording two new deaths, adding that new 40 people were tested positive for the disease in 24 hours, bringing the total number of infected cases to 166 so far, said Ministry Spokesperson Khaled Megahed in a statement on Monday.

The first death case is a 72-year-old German tourist who passed away in Luxor, while the second death case is an Egyptian (50) in Daqahliyah governorate, Egypt’s Delta, Megahed said.

The Egyptian man has contacted the lady who passed away on March 12, 2020, from the disease, the Spokesperson continued, noting the Egyptian man’s three-member family was tested positive for the virus and they are included in the newly-announced figure.

Eight people of the new cases are Egyptians who came from Saudi Arabia after performing Umrah ritual [small pilgrimage], he said, adding that all recorded cases who have been isolated in hospitals are stable and subject to medical care in accordance with the World Health Organization (WHO) guidelines.

Only 7 cases are in moderate condition, and two cases are unstable, he said, adding that 26 cases so far cured of the virus.

In a press conference at the Cabinet, Egypt’s Prime Minister Mostafa Madbouly announced that Egypt will be suspending the aviation movement in all airports starting March 19 until March 31.

He added all hotels in Egypt will launch a wide sterilization campaign during the suspension period. Madbouly explained that this suspension would cost Egypt losses up to LE 2.25 billion in both the tourism and aviation sectors; “However we value the Egyptians' health over anything else,” Prime Minister said.