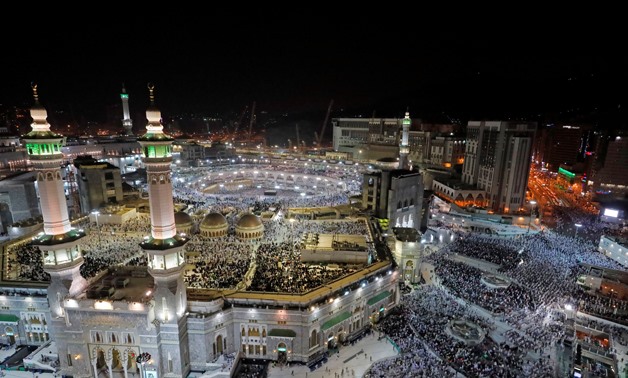 Muslims pray at the Grand Mosque during the annual Haj pilgrimage in the holy city of Mecca, Saudi Arabia August 6, 2019. REUTERS/Umit Bektas

RIYADH - 7 March 2020: Saudi Arabia announced on Saturday that land crossing with the United Arab Emirates (UAE), Kuwait and Bahrain will be limited to commercial trucks only and arrivals from the three countries are temporarily restricted to entry through airports, as part of the Kingdom’s efforts to combat the spread of coronavirus, Al Arabiya channel reported.

The ministry of health will take all the necessary precautions at the aforementioned airports and the procedures will also apply to the truck drivers and their companions.