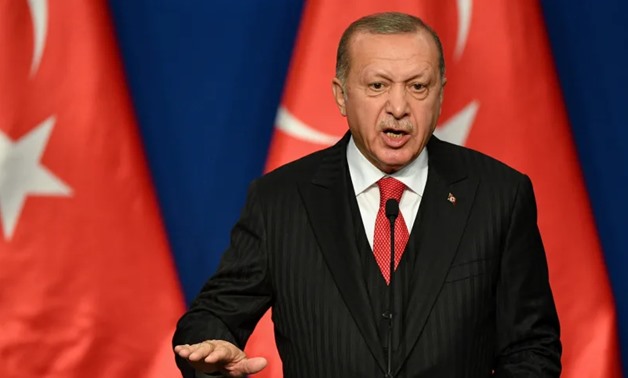 CAIRO – 6 March 2020: Turkish Parliament members from the main opposition Republican People’s Party (CHP) is being investigated for insulting President Recep Tayyip Erdogan, saying he is “dishonorable” and a “traitor” to the country.

CHP Deputy Chairman Engin Özkoç in a press conference on Tuesday slammed Erdogan over the previous reference to a killed Turkish soldier as a "head”.

Özkoç also accused Erdogan of being responsible for the massacre of millions of Muslims in war-torn Syria.

Furthermore, Erdogan filed a one-million-Turkish Lira lawsuit against Özkoçhis for his “impudent remarks”, according to Erdoğan’s lawyer Hüseyin Aydın.

It is worth mentioning that a fight broke out in parliament on March 4 between AKP and CHP deputies as Özkoç was delivering his speech.

Insulting the president is a crime according to Article 299 of the Turkish Penal Code and carries a maximum sentence of four years in prison.