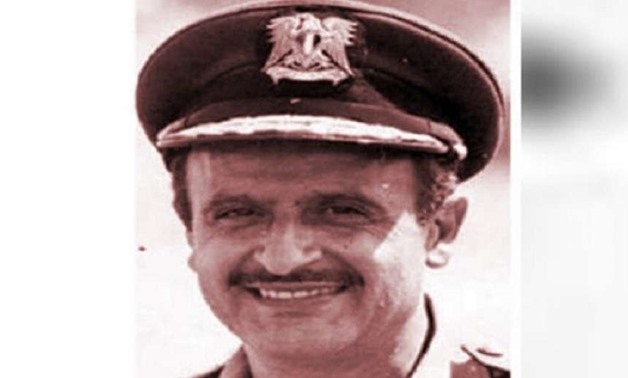 
President Abdel Fatah al-Sisi attended and extended condolences to the family. The funeral was also attended by Minister of Defense and Military production Mohamed Zaki, Chief of Staff Mohamed Farid, as well as former and current commanders of the branches.


The lieutenant general graduated in 1956 from the Egyptian Air Academy and was the major general of a brigade in the War of October 6th, 1973. Nasr led during the war the Air Battle of Mansoura, whereas 15 Israeli fighter jets were downed, while three Egyptian fighter aircrafts were lost as two ran out of fuel and one hit the ruins of an Israeli jet in the air. During the same battle, the Air Defense struck 29 Israeli jets including two helicopters.

Nasr came up through the ranks until he became the commander of the Air Force between 1990 and 1996. The lieutenant general took part in all wars that Egypt fought from 1956 until the 1973 Victory, garnering many medals and awards for his heroic roles.