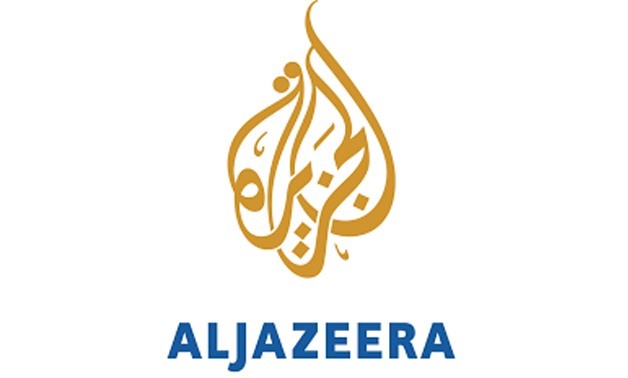 Photos taken by Youm7 photojournalists on Friday showed the situation was stable in the square with no sign of demonstrations or riots.

Some media networks associated with the Muslim Brotherhood had called on its supporters to take to the streets to protest the Egyptian-Saudi maritime demarcation that passed two Red Sea islands to Saudi sovereignty.

Al Jazeera has long been accused by Egyptian authorities of carrying out a hostile media campaign against the country since the ouster of Egypt’s former President Mohamed Morsi in 2013. Moreover, several Al Jazeera journalists have faced arrest and were prosecuted in Egypt for publishing false news.

Earlier in June, a crisis escalated in the region when Egypt and a coalition of Arab states in the Gulf Cooperation Council announced a coordinated diplomatic break with Qatar, including Saudi Arabia, the United Arab Emirates and Bahrain. The Arab countries in dispute with Qatar accused the peninsular country of funding Islamist terrorists, in part via the Doha-based Al-Jazeera satellite channel.

Egypt, the UAE and Saudi Arabia have banned Al Jazeera on their airwaves and closed the channel's offices in their countries.