By: Egypt Today staff
CAIRO - 10 December 2019: Saudi King Salman bin Abdulaziz has said he reiterates that the Palestinian people are entitled to establish their own independent state with Eastern Jerusalem as their capital.

During his Tuesday speech at the inauguration of the Gulf Cooperation Council (GCC) Summit, the king also said the Arab intervention in Yemen will continue to support the Yemeni people and their government. Meanwhile, the GCC states are entitled to protect themselves against ballistic missiles.

The 40th summit of GCC is held in Riyadh to discuss further defense, security, social and economic cooperation between the member states.

Qatari Prince Tamim bin Hamad Al Thani did not attend the summit for the third year in a row. Saudi Arabia and the United Arab Emirates have been at odds with Qatar in the past few years, as the two former states accuse the latter of supporting terrorism in the region. 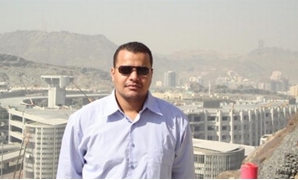 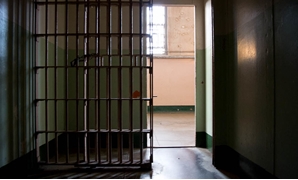