By: MENA
BRUSSELS, 21 October 2019: The European Union has urged all Lebanese parties to start a peaceful dialogue and avoid violence.

The EU also spoke against provocative speech in Lebanon, following protests there, according to Italian news agency AKI.

It also called on the Lebanese authorities to implement reforms that would ensure aid and development loans.

Thousands of Lebanese have been protesting in Beirut and major Lebanese cities against the political leadership and terms of the World Bank. 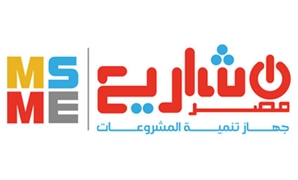