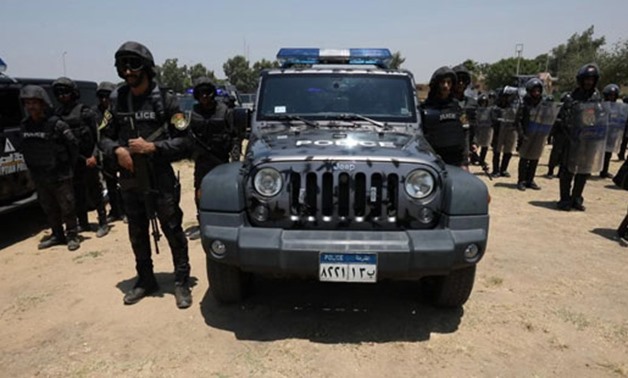 CAIRO – 10 August 2019: Ahead of Eid al-Adha, Egypt’s General Department of Public Funds Criminal Investigation Police launched a campaign against drug dealers nationwide, said the Ministry of Interior in a statement on Saturday.

Egyptian security forces were deployed in vital places nationwide to secure the Egyptians’ celebration, according to another statement issued by the ministries of defense and interior on Thursday.

The ministry intensified presence of security forces around public areas, such as parks, cinemas and famous commercial centers to deal immediately and decisively with any attempt to disturb the celebrations of citizens.

Eid al-Adha, or the Grand Feast, is one of the two most important Islamic holidays. It lasts for four days and honors the willingness of Prophet Abraham to sacrifice his first-born son, Ismail, as an act of submission to God’s command.