By: MENA
ANKARA - 9 August 2019: A series of explosions rocked an ammunition depot in Turkey's Hatay province, near the Syrian border, early on Friday, Al Arabiya reported.

Nearby homes were evacuated but there were no reports of casualties.

The cause of the blasts was not immediately clear.

Emergency services had sealed off the area. 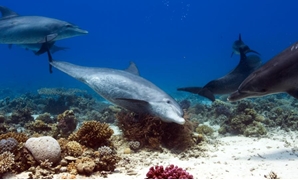