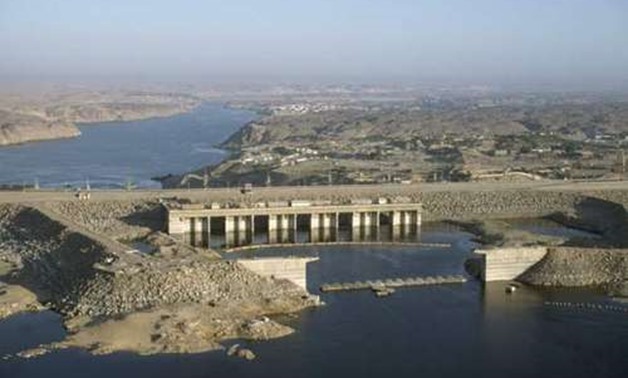 CAIRO – 1 July 2019: A total of 11,716 Nubian residents are announced entitled to compensationsfrom the state after being displaced following the construction of the Aswan High Dam during the period from 1902 to 1933.

Per President Abdel Fatah al-Sisi’s directions, a national committee was assigned withcounting those entitled to compensations.

Aswan was chosen to host the national conference as President Sisi said that Aswan and the Nubian people have given and sacrificed a lot for their country, yet they still haven’t received what they fully deserve.

The committee providing compensations to residents has kicked off its work in June 25, and will complete its work in three weeks.

Residents affected by the building of the High Dam had either lost their lands, or residential units. For those who had their agricultural lands taken from them, they will be compensated with another land.

Origin of the Nubian issue

Nubians were displaced from their original homeland several times. After the government decided to build the Aswan Low Dam in 1902, villages were flooded with water and the locals had to move. Later, in 1912, the government decided to raise the height of the dam for the first time, and in 1932 it was heightened again for the third time. Each time caused more villages to flood and Nubians to move.

During their demonstrations, Nubians were keen to hold signs affirming that Nubia is an integral part of Egypt and that they refuse any attempts of using the case for other benefits. Nubians constituteone of the most ancient ethnic groups on earth, dating back to ancient Egyptian origins.

During the era of former President Gamal Abdel Nasser, the construction of the Aswan High Dam in the 1960s was considered a national project, proving Egypt’s capability to do whatever it wishes. Several families were displaced and compensated by the country then, and they relocated to Kom Ambo or the new Nubia south of the dam, where Lake Nasser was created and new houses were built.

Several Nubians since then have said that they didn’t receive the real compensations they deserve from the government for various reasons, and some claimed they never received any compensation. Nubians have been demanding to be relocated again to areas mostly located behind the dam.

Several demonstrations were organized by the Nubians, demanding the government to abide byarticle 236 of the 2014 constitution, which states that the country ensures the implementation of a plan for economic and urban development of borders and disadvantaged regions, including Upper Egypt, Sinai, Matrouh and areas of Nubia.

This is to be achieved by the participation of the residents of these areas in the development projects andprioritizing their benefit from these projects, taking into account the cultural and environmental patterns of the local community, within ten years from the date that this Constitution comes into effect, in the manner organized by law.

The state works on developing and implementing projects to bring back the residents of Nubia to their original areas and develop them within 10 years in the manner organized by law.”

President Sisi’s initiative to highlight and re-open the Nubian issue and put it on the top of his priorities, by forming a specialized committee to give them what they really need and deserve, was considered as a positive step by the Nubian elders.

“We are here today to reach solutions for our concerns and to achieve real development on all different levels. Upper Egypt is on the government’s top priorities and I gave direct orders to work hard for improving the situation of the people at all levels,” Sisi said during Aswan’s NYF in January 2017.