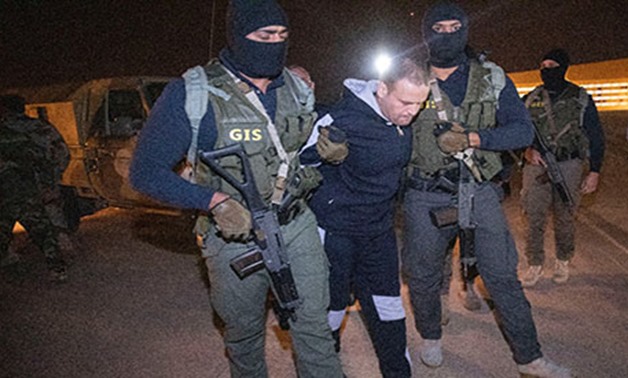 CAIRO - 29 May 2019: The National Libyan Army (NLA) extradited on Tuesday terrorists Hesham Ashmawy and Ali Abdel Moaty to Egypt under the Judicial Cooperation Agreement on Civil and Penal Articles between both countries.

Ashmawy, who was an officer at the Egyptian Armed Forces, was dismissed from service in 2011 by a military court ruling. That is because he adopted an extremist ideology after the death of his father in 2005.