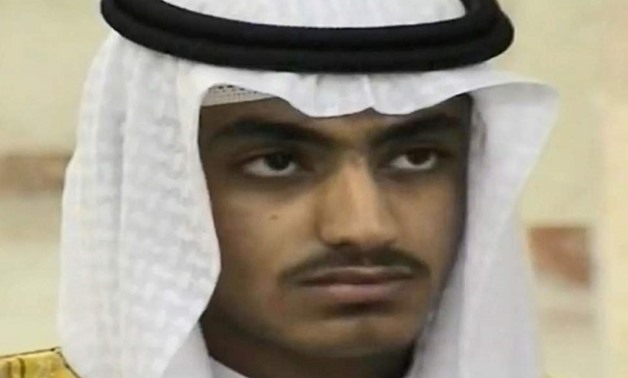 CAIRO – 1 March 2019: The Kingdom of Saudi Arabia stripped on Friday the son of slain al Qaeda leader Osama bin Laden of his citizenship.

The Saudi Interior Ministry announced in a statement, published within the official gazette Umm Al Qura, that the Kingdom has decided to strip Hamza bin Laden, son of Osama bin Laden, out of his citizenship.

The U.S. State Department said on Thursday it was offering a reward of up to $1 million for information leading "to the identification or location in any country" of Hamza, calling him a key al Qaeda leader.

His exact whereabouts have been unknown for a number of years, although various reports have speculated that he may be living in Pakistan, Afghanistan, Syria or Iran.

Saudi-born Hamza, thought to be around 30 years old, was named as a “specially designated global terrorist” by Washington in January 2017.