Daughter of slain prosecutor hacked by IP address from Turkey 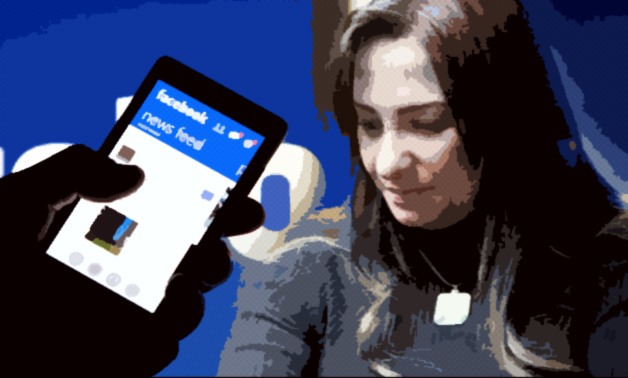 CAIRO – 23 February 2019: A hacker residing in Turkey hacked into the Facebook page of Marwa Hisham Barakat, daughter of the slain prosecutor.

During his talk show on MBC Masr satellite channel, TV presenter Amr Adib added that a mobile device with an IP address that read “88.238.103.138” managed to hack into the Facebook account of Barakat and posted falsely on her behalf.

The geolocation data of the aforementioned IP address turned out to be in Istanbul, Turkey.

On Wednesday morning, Barakat's brother Mohammed Hisham Barakat said that his sister's account had been hacked, that she had not written the statement and that it did not represent the views of the family.

Adib identified the hacker as Belal Hossam, who also managed to get into Barakat’s personal data and downloaded a copy of her ID that she uploaded to Facebook as verification.


“The Turkish intelligence and security authorities are behind this operation,” Adib said. “No matter how smart this guy is, he could not do all of this alone.”

Adib further presented an activity log from Barakat’s Facebook page, which showed her original IP address and the address of the hacker. Last week, nine men were executed for the murder of the country’s former top prosecutor Hisham Barakat. The men were among 28 sentenced to death.

“Unfortunately there are some well-respected and educated people who believed this and shared the post that the hacker wrote,” Adib said.

Egypt’s interior ministry chose to release videos of the men confessing to Barakat’s killing, stating that they visited the Gaza Strip for training by the Palestinian islamist group Hamas.