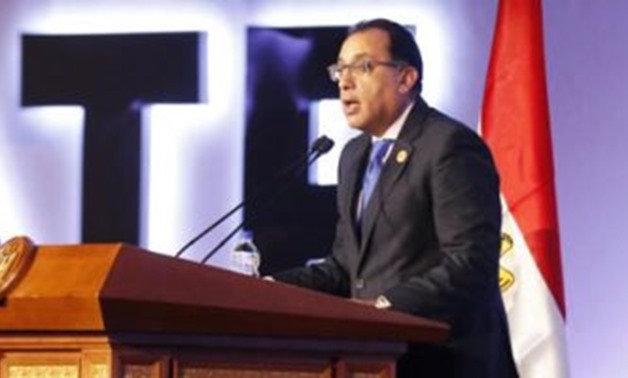 CAIRO - 9 January 2019: The cabinet approved on Wednesday draft amendments to the penalty code. The proposed acts will be submitted to the parliament, and are concerned with larceny by public employees, and regular citizens.

The draft suggests penalizing public employees by five years in prison and a fine of LE 500,000 - LE 1 million, if they encroach on agricultural or empty lands and buildings owned by the institution they work for, and if they facilitate encroachment for others.

Convicts would return the land or building as well as any revenues generated. If needed, the removal of any buildings or plants from lands illegally acquired will be at the expense of the perpetrator.

In case the larceny act is coupled with forgery, the penalty is minimum 15 years in prison, and a fine of LE1 million - LE2 million.

The goal of the amendments is increasing the penalty in order to reduce encroachment practices widespread in the country. In 2017, a nationwide campaign by the government was launched to clear encroachments and persists till present.