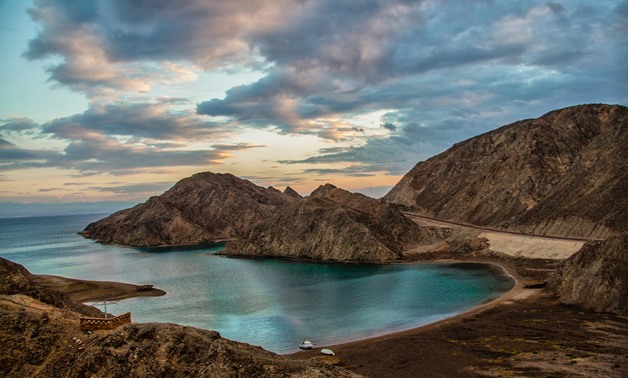 By: Egypt Today staff
CAIRO – 27 May 2018: The Egyptian Meteorological Authority (EMA) raised concerns about expected heavy rains on the Red Sea governorate that may turn into floods in some areas on May 27, 28, the Crisis Management Department of the governorate said.

Meanwhile, experts from the EMA expect nice weather to prevail in the Northern Coast, with moderate weather in Cairo and Northern Egypt. Clouds are low and medium with chances for rainfall over Sinai and Upper Egypt.

In late April, heavy rains flooded various governorates’ streets, especially Cairo and Giza. Moreover, the Ain Sokhna-Zafarana Road had been subsequently blocked by floods that carried rocks from nearby mountains for few days.

Facebook statement by the General Administration of Red Sea Underground Water said in April, that dams and artificial lakes have been prepared to protect towns in Marsa Alam and Ras Ghareb.

The page asked residents to avoid valleys and areas near torrents, transfer valuable items in their homes to the higher floors and close gas valves.

President Abdel Fatah al-Sisi said that the government will intensify its efforts to prevent the reoccurrence of such incidents.

“I fully understand the state of suffering that hit some Egyptians as a result of the sudden and unusual rainfall during the last two days; I assure you that the state’s authorities will intensify their efforts to prevent the reoccurrence of such incidents,” President Sisi wrote on his official Twitter account. Very hot weather dominates most areas in Egypt on Wednesday