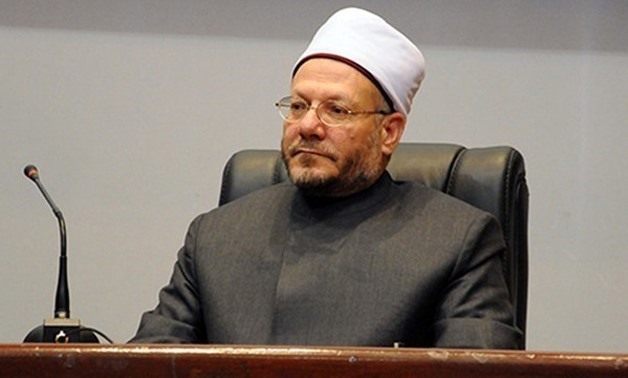 CAIRO – 18 May 2018: Grand Mufti Shawky Allam has designated this year’s minimum Zakat (alms) at LE 13 per individual for the Islamic year 1439.

Determining the Zakat this year came in coordination with the Islamic Research Center, which is headed by Grand Imam Ahmed al-Tayeb, according to Allam. Allam also noted that the Dar al-Ifta decided to set it according to Imam Abi Hanifa’s opinion to pay Zakat in money rather than grain, as a method of facilitating and helping the underprivileged with their necessities.

Allam explained that LE 13 is equivalent to two and a half kilograms of grain per individual, according to the lowest costing grain, which is wheat.

The grand mufti urged the necessity of paying Zakat before Eid al-Fitr as it aids the less privileged.