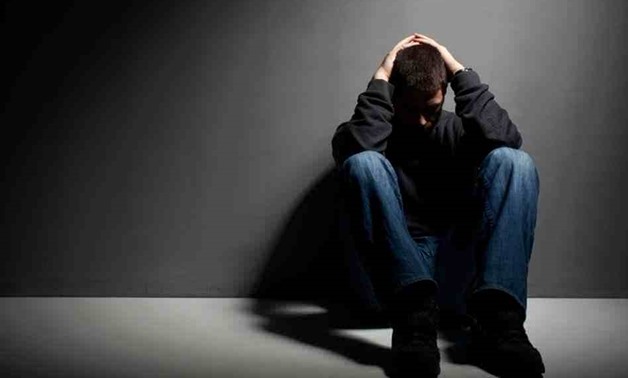 CAIRO – 18 April 2018: According to a nation-wide survey recently conducted by the Ministry of Health, 25 percent of the population is found to be suffering from mental health-related problems.

The study showed the prevalence of anxiety and depression disorders among that quarter of the respondents, with approximately 43.7 percent suffering from anxiety disorders, while 30.1 percent are suffering from depression that is linked to substance abuse.

During the press conference held by the ministry to announce the findings of the random sample of 22,000 families across the country, Mona Abdel Maksoud, director of the General Secretariat of Mental Health, announced that the governorate of Minya has the highest percentage of people suffering from anxiety.

The rural governorates had the highest rates of the depression and anxiety when compared to their urban counterparts, Abdel Maksoud added, emphasizing the ministry’s keenness to develop more effective strategies to respond to mental health issues and to increase society’s awareness of the importance of acknowledging such illnesses in order to put an end to the stigma attached to them.

She added that the ministry is currently working on increasing the number of walk-in mental clinics across Egypt.

“The findings of the survey confirm the dire need to be more focused on expanding mental health services and awareness, especially in the underprivileged areas that have limited access to services and treatment for mental issues,” Hisham Ramy, secretary-general of the General Secretariat of Mental Health, said during the press conference.

The study also suggests that a family history rife with mental illness can be one of the main contributors to the high chance of a person developing mental health issues, emphasizing the importance of integrating diverse activities and sports into the daily routine of people, which can significantly lead to a reduction of such issues.