Taba will be opened for Israelis who wish to visit Sinai.However, the terror threat there remains imminent.Israelis there should return home pic.twitter.com/f7ilbq49ho

It was scheduled to open at the end of the holidays. However, it remained closed until Thursday, stated Israeli Counter-Terrorism Bureau on Wednesday after an attack targeted a security checkpoint near Saint Catherine’s Monastery in Egypt in South Sinai, killing one policeman and injuring four others on Wednesday evening. 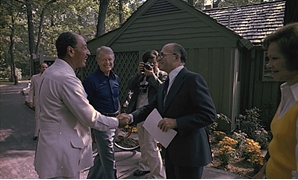